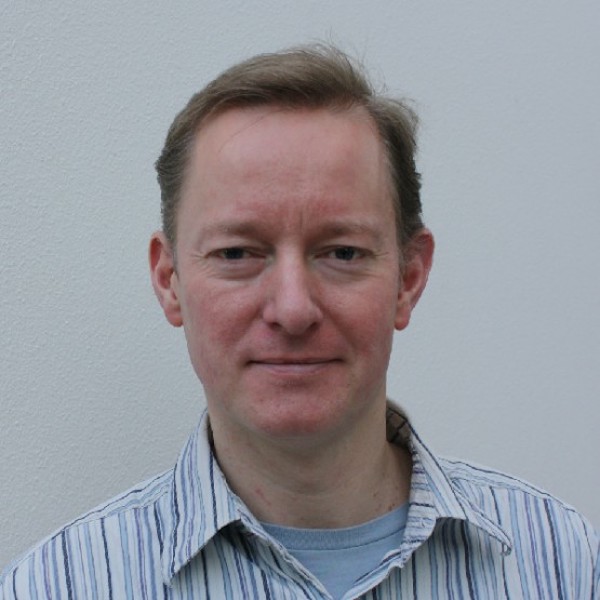 The fundamental questions that I have been curious about concern the natural basis of and the mechanistic forces shaping phenotypic variation. Fascination with the homeostatic properties of ontogenetic systems led me to study quantitative genetics with Greg Gibson at NC State University. Lately I have taken a broader interest, in the biological determinants of naturally occurring genetic variation, across the multiple dimensions of phenotype, genotype, and ultimately Darwinian fitness. The aim has been to pursue a research program that unites the quantitative thinking of evolutionary biology with the experimental rigor of molecular biology. Union of these disciplines will, in my opinion, be quite beneficial for the future of biology, and has indeed guided my research on the evolution of regulatory DNA and transcription factor hierarchies.

The specific projects in my laboratory, relate mainly to the biology of gene regulation, with evolutionary biology providing a crucial perspective. Along with my post doc advisor Martin Kreitman and Casey Bergman at the University of Manchester I am conducting a comparative study of the population genetics of the orthologous enhancer sequences in multiple closely related Drosophila species. Analyses of such data are bound to reveal the signature of negative selection on both deeply conserved and evolutionarily more recent regulatory sequences. This has led us to study co-evolution of transcription factors and regulatory DNA.

The second main project is a colloboration with Richard Hudson and Marcos Antezana at the University of Chicago, which involves development of methods to detect epistasis in data from genome wide association tests on disease status. Daniel Oskarsson (a Ph.D. student) is working on this project.

The third main project is a collaborative study of the evolution and development of arctic charr (Salvelinus alpinus), with Sigurdur S. Snorrason, Zophonias O. Jonsson, Bjarni Kr. Kristjansson and Skuli Skulason (both at Holar University), and Ian A. Johnston (St. Andrews University). Arctic charr is curious in that the species has invaded multiple rivers and lakes in the northern hemisphere following the last glaciation (about 12000 years ago). Ecologists have documented extensive variation in trophic morphology accompanying these invasions into new habitats, including formation of dwarf morphs in multiple springs and lakes. Our part of the project focuses on the population genetics and genomics of dwarf (pelagic) and benthic charr from lake Thingvallavatn.