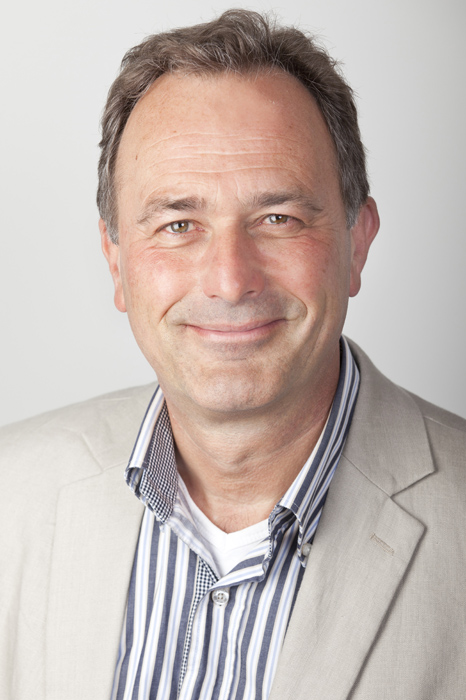 Barend Mons (born The Hague, The Netherlands in 1957, PhD in 1986 at Leiden University, in The Netherlands) is a molecular biologist who turned to bioinformatics in 2000 after a decade of research on the genetic differentiation of malaria parasites, and five years of science management at the Research Directorate of the European Commission and the Netherlands Organisation of Scientific Research. In 2008 he was one of the driving forces behind the Concept Web Alliance, in close collaboration with (a.o.) Jan Velterop, Mark Musen, Amos Bairoch. In 2000 he founded Collexis and in 2005, he co-founded Knewco, Inc.

Since 2002 he has been Associate Professor in Biosemantics at the Department of Medical Informatics, Erasmus Medical Centre, University of Rotterdam and (since 2005) at the Department of Human Genetics at the Leiden University Medical Centre, both in The Netherlands. Mons published over 70 peer reviewed articles, holds three patents in semantic technology and is a regular keynote speaker at international conferences.

As of 2010 he is a Scientific Director of the Netherlands Bioinformatics Centre (NBIC), whilst retaining his academic affiliations with Leiden University Medical Centre and Erasmus Medical Centre.

In 2012 Barend has been appointed as professor in Biosemantics at the Leiden University Medical Center. The chair is established by the Netherlands Bioinformatics Centre (NBIC).

In 2015 Mons was appointed chair of the High Level Expert Group on the European Open Science Cloud (HLEG-EOSC).