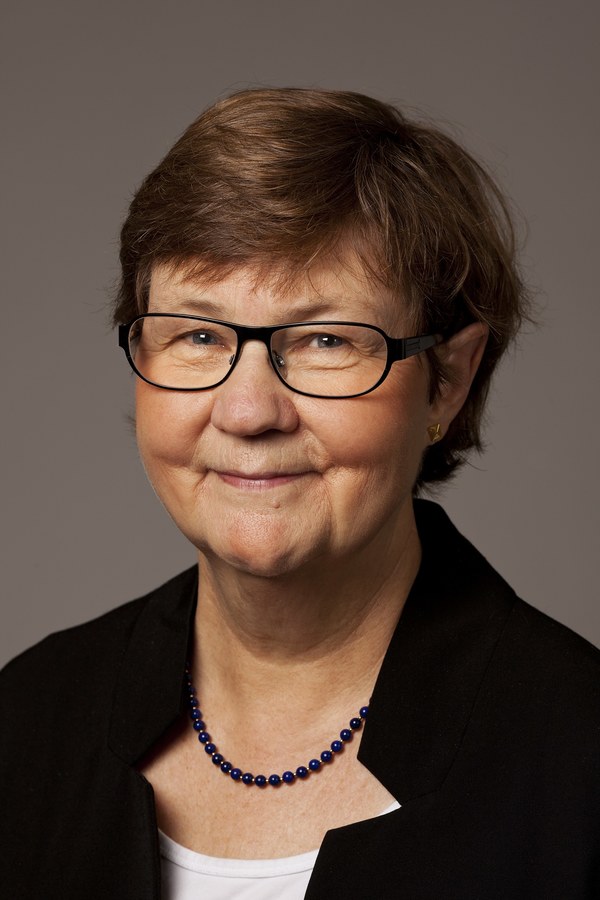 Since 2010 Gunnel Gustafsson is Director of NordForsk, which is an organization under the Nordic Council of Ministers with the mandate to strengthen Nordic research and research infrastructure cooperation. She served on the Board of NordForsk from the start in 2005. In 2005 – 2010 she was Deputy Director General of the Swedish Research Council. She has also served as Pro Vice-Chancellor of Umeå University and she is professor emerita of political science at Umeå University. She has published widely in peer-review journals and books and she has received prizes for her academic work. Her experience also includes being a member of several editorial boards, expert and peer review committees, as well as boards of research financing agencies, among them the Bank of Sweden Tercentenary Foundation. During the Swedish presidency in the European Union, in the spring of 2009, she was the leader of a team responsible for the work that resulted in the Lund Declaration.