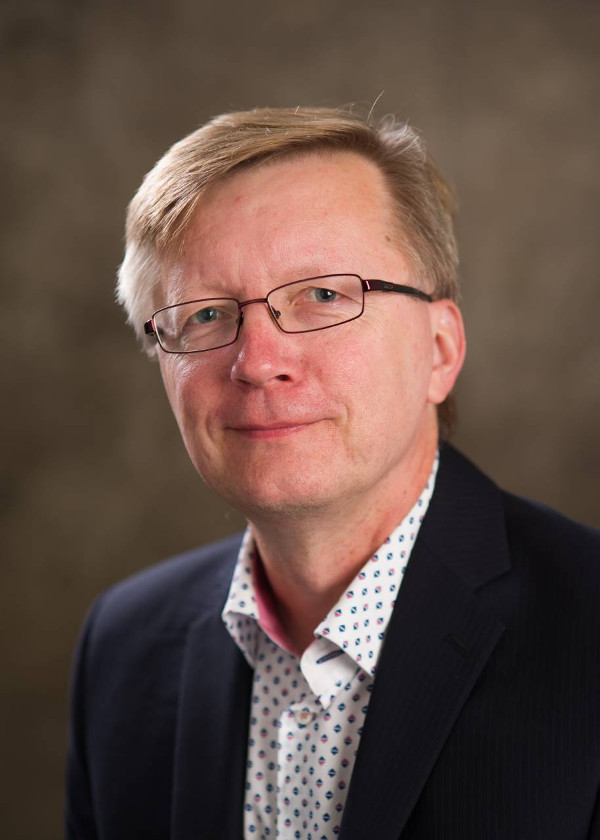 Olli Kallioniemi, Professor in Molecular Precision Medicine at Karolinska Institutet is since 2015 the Director of Science for Life Laboratory, a national infrastructure for life sciences in Sweden. He has been the Founding Director of FIMM – the Institute for Molecular Medicine Finland and professor at the University of Helsinki. FIMM is an international molecular medicine research institution at the University of Helsinki formed in partnership with the European Molecular Biology Laboratory (EMBL).

Professor Kallioniemi received his M.D. in 1984, Ph.D. in 1988 and residency in laboratory medicine at the University of Tampere in Finland. He undertook a postdoc at UC San Francisco in 1990-1992 and was appointed faculty at the National Human Genome Research Institute, at the NIH (1995-2002). He founded and developed the Medical Biotechnology group in Turku, Finland together with the VTT Technical research Centre and University of Turku in 2002-2008. Olli Kallioniemi is an author of 349 publications, a member of the editorial board of six journals and has been an invited lecturer in over 100 meetings during the past years. He has supervised 22 doctoral theses and is an inventor and co-inventor of 20 issued patents, with a focus on diagnostic technology development, such as FISH, Comparative Genomic Hybridization, tissue microarrays, cell-based RNAi microarrays and bioinformatic methods.