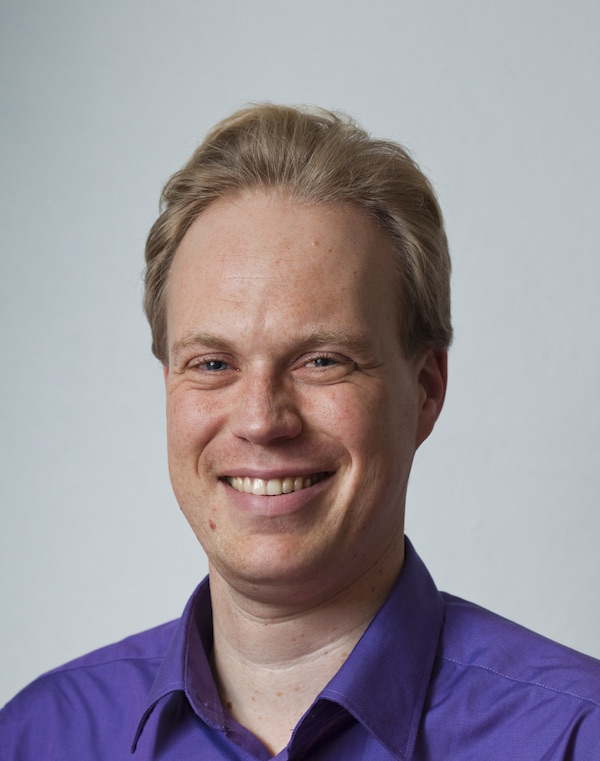 Lex Nederbragt obtained his PhD in biology from the University of Utrecht, the Netherlands. Once employed at the University of Oslo, he became a self-taught bioinformatician. He analyses data from high-throughput DNA sequencing instruments, specialising in de novo assembly of small and large genomes, mainly from fishes. He also teaches a course in analysis of sequencing data and (co-)supervises PhD and master students. He is the leader of the Advisory Group for eInfrastructure at the University of Oslo. Lex is a Software Carpentry instructor, teaching computational lab skills to scientists in the Nordic countries. He is an advocate of open source software, and reproducible computational biology, sharing his work not only through publications, but also on his science blog. His presentations can be found on slideshare and FigShare, and he am active on twitter (@lexnederbragt).